For those who are unfamiliar with them, VERBAL RAZORS was formed in 2008 in the town of Tours and have released two albums in 2014 and 2016 and played with acts like Municipal Waste, Trash Talk and in events like Hellfest Open Air Festival, The Outbreak Festival . 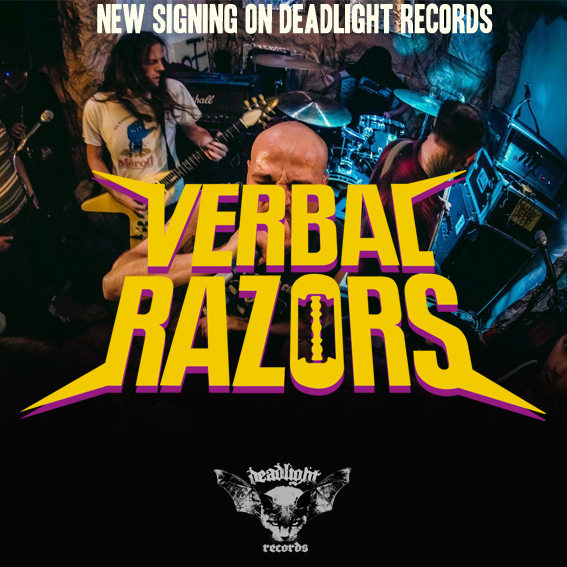