"When I first listened to their album, I had the impression to listen some of the 90's finest sounds" says Deadlight manager Alexandre Martinez.

"We're proud to join Deadlight which roster is only made of top notch bands" says SOFY MAJOR. 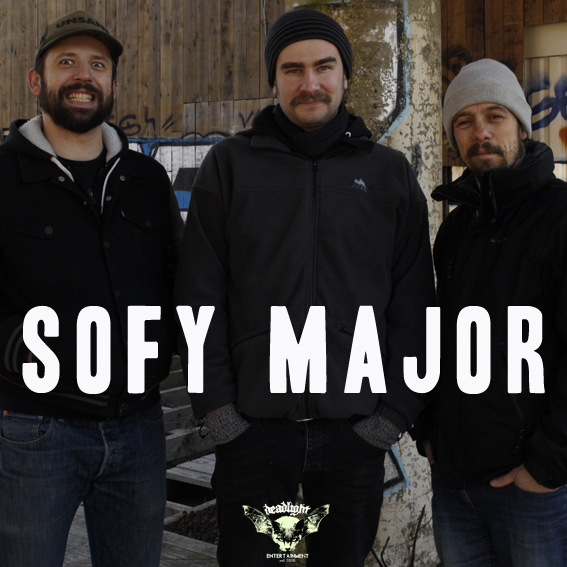