We're pleased to announce the signing of Verdun to Deadlight Records family!

Coming from the south of France, VERDUN plays the perfect blend between sludge/doom and slowed-down dark hardcore with psychedelic notes.
Since its creation in 2010, VERDUN released an EP "The Cosmic Escape Of Admiral Masuka" on Head Records (2012) followed by an album called "The Eternal Drift's Canticles" released in 2016 via Throatruiner Records and Lost Pilgrims Records and played all over Europe even Russia including a show at Hellfest Open Air Festival in 2017. 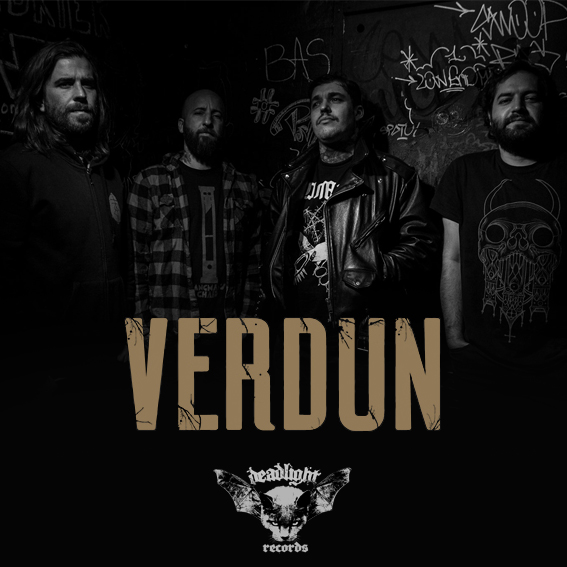 Label quote "VERDUN was among a few bands we've been looking at as they are the kind of bands that suits perfectly to our family. The demos tracks were so promising we were impatient to hear the master of the complete album. Needless to say we were not disappointed."

VERDUN new album is called "Astral Sabbath" and will be released this fall on CD via Deadlight while the vinyl edition will be handled by our friends from Throatruiner Records.