We're proud to announce you the adventure continues with Fiend.
After a successful european tour opening for none less than legendary act Tool including shows atHellfest Open Air Festival, Download Festival Madrid, Firenze Rocks, Rock am Ring, Rock im Park, COPENHELL, the Paris based doom laden stoner act led by legendary Senser frontman Heitham al Sayed and Michel Bassin ( TREPONEM PAL, Ministry , KMFDM) will have their debut album "Onerous" reissued on Deadlight this fall.
Quote from the label "When I contacted FIEND for the first time, the album "Onerous" was just released as a self production and it was too late to sign them. So it's a a logical step to reissue this amazing album on Deadlight after the release of their "Seeress" album last year."

"Onerous" will be released this fall on CD. 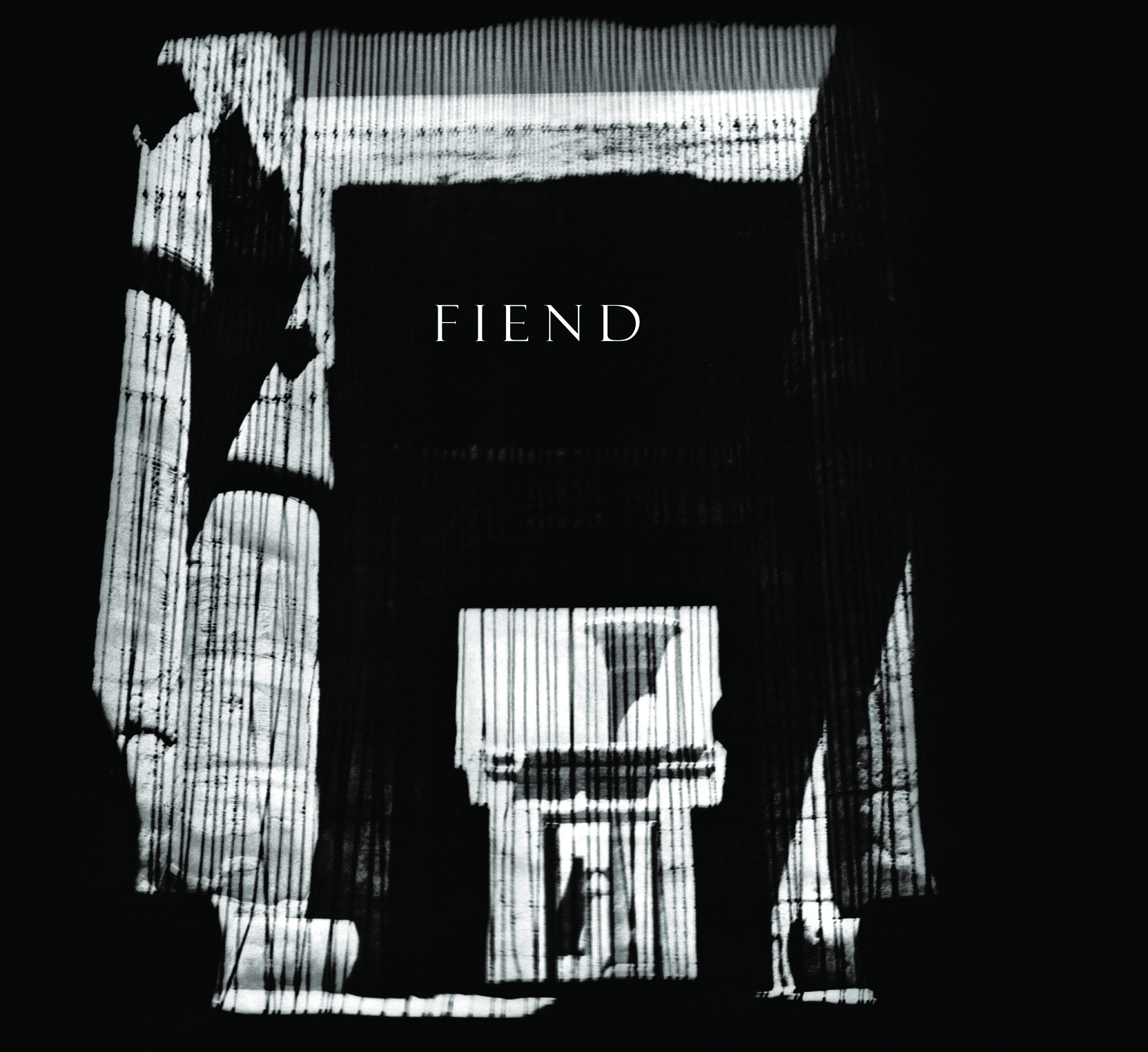